An original 100-acre Stellar-Society piece of land on Venus, the morning star.

You will receive: a magnificent colored certificate with your name and the data of the plot, a map of the planet with the plot drawn in and a wonderful, lovingly designed information leaflet with lots of info about the universe and your new planet. Don´t miss our beautiful colored gift folder to make your gift complete.

Need help? Here is how to order and redeem your voucher

Your property claim on the Morning Star

Venus is the second-brightest planet in the night sky after the Moon. It is also called the ’Morning Star‘ or ’Evening Star‘ as it is one of the lower-positioned planets and only visible in the sky at dawn or dusk, never around midnight. You can observe it with a small telescope even during daylight, sometimes with the naked eye.

In astrology Venus is – amongst other things– the symbol for bonding power. Beyond that Venus also stands for the planet’s copper which had been understood to stand for the mirror metal of the goddess of love and beauty in ancient times. In the culture of Occident and Orient, the planet was assigned a female character and therefore Venus is the symbol for femininity in modern society and in biology the symbol for the female gender. In Christian tradition, the morning star is a symbol for the arrival of the Son of God and his bright appearance in the darkness of the world. Sometimes Venus is also referred to as Stella maris, a title given to Mary, Mother of Jesus of Nazareth. 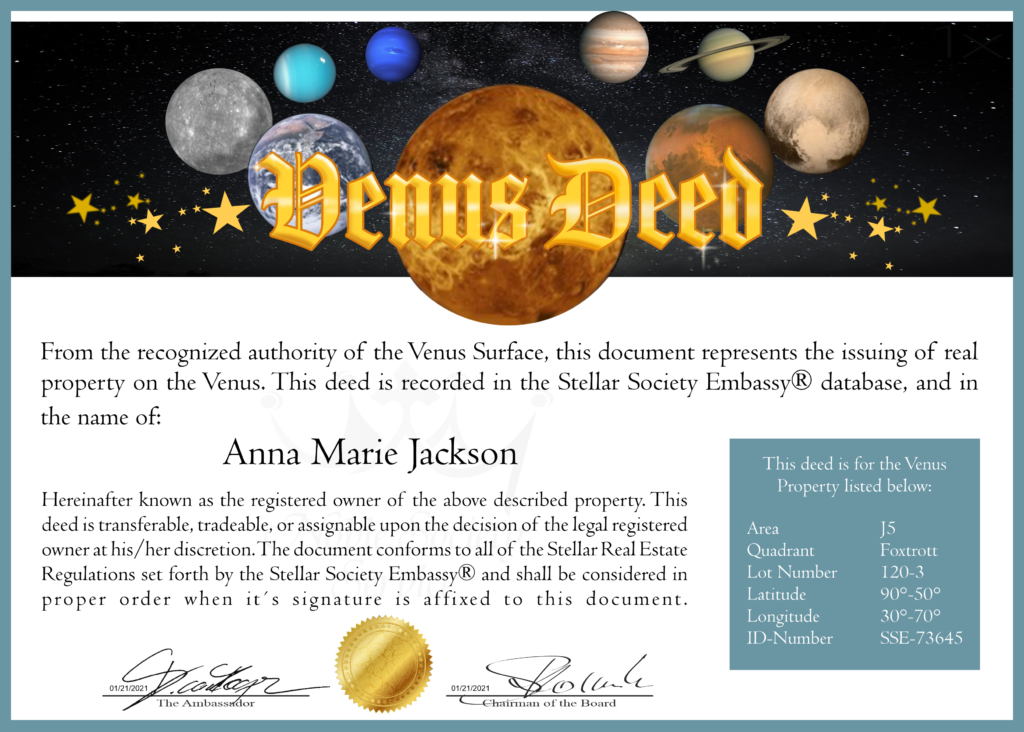