Unbelievable, but true! You can buy land on moon, mars and venus

Explore the universe and find our products 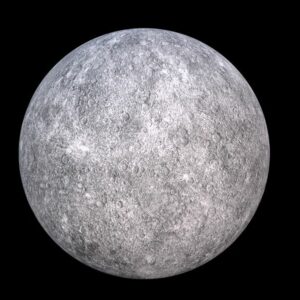 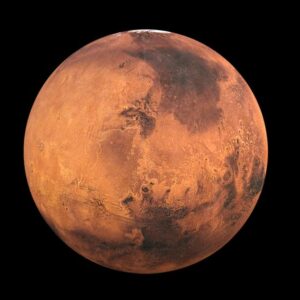 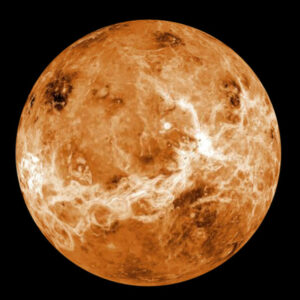 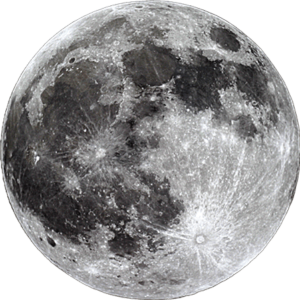 To the Moon and perhaps beyond

It is a dream that looks far into the future: travelling to far away planets and a space station on Mars perhaps at one time. And even if it appears very ambitious: We are also offering a claim on a property on Mars today!

Neighbours on the Moon
There will be missions to the Moon and Mars within the next few decades – that is just in the nature of human beings. Stationary bases for manned missions into outer space will be established on the Moon. You can already start to actively prepare construction plans now.

Fly to the Moon

Thats what our customers say

Average rating: 5 based on 37 reviews

The fastest delivery and the best customer service so just wow. I would buy planet here and again!

I am very satisfied, everything was processed super quickly and correctly. The recipient was happy!

I ordered this wedding gift and am very happy with it. The package arrived quickly and contained a beautiful certificate. I would definitely buy it again!

Buy Planet is perfect!! Thank you very much

Everything went easily, quickly and on time - of course also for my wife's birthday. She is now super happy about her new planet. Thanks 🙂

I'm super happy because the price-performance ratio is really right! We were looking for a special gift and we actually found it!! Very fast delivery! Uncomplicated ordering process

Our second planet is a lovely gift idea as our son is no longer with us. I see him every day in the starry sky!

The Planet purchase was quick and the quality is great. It's a unique gift that you won't soon forget. Not everyone can call a planet their own

I decided to place my order and was very impressed with how quickly and easily everything worked. The package arrived the very next day and I couldn't wait to see what was inside. I am thrilled and can only recommend it to everyone! 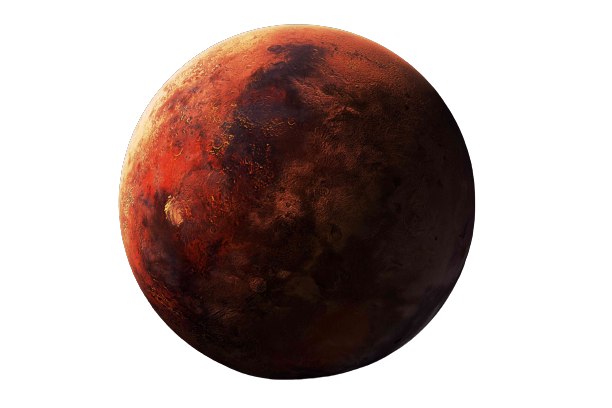 We have been selling original land on the Moon, Mars and Venus for more than 20 years. This idea of having a plot of land on a planet is a spectacular idea and has become one of the craziest properties of our time. Where else could you buy 100 acres of land at a bargain price? Stellar Society Embassy® has many fans addicted to outer space, sharing the passion for our vision. Are we not all dreaming of a cosy place on Moon, Mars or Venus?

Fly to the Mars 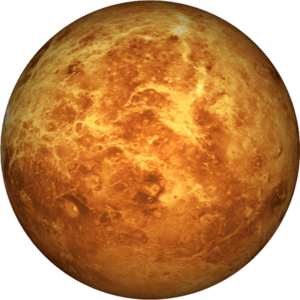 The most spectacular property of our times

Once the demand for lunar properties increases and travelling to the Moon becomes more popular in the near future, the waiting queue at the spaceports is bound to become longer and longer. Builder-owners with a vision to the future should buy a lunar property now – their great-great-grandchildren may really appreciate such a foresight later on. And if an all-inclusive journey to the Moon may become reality in the near future: You can book a return flight to the Moon with us now!

Fly to the Venus

How can one purchase plots of land on planets or moons?

The so-called 1967 ‘Outer Space Treaty‘ of the United Nations set up laws to explore and use space and other celestial bodies. The treaty regulates the use of our Moon. Furthermore, the treaty established a framework for science and utilisation which all states can benefit from in equal shares. However, when drafting the contract one was thinking of governments, not of companies or private persons. This legal loophole offered the opportunity to acquire extraterrestrial properties. In 1984 and again in 2006 the United Nations wanted to add an extension to the ‘Moon Treaty’ prohibiting companies and private persons to own property on the Moon. Only 16 states out of 192 member states agreed to this extension. The rest of the members as well as those nations actively involved in space activities (such as U.S., Germany, China, Russia, Japan…) refused to sign the extension and therefore this law was not ratified in these countries.

Enjoy the best 100 acres in space with a title deed

Enjoy a breathtaking view of the Earth from your property on the Moon. Every large plot of land comprises 100 acres and can be seen from anywhere on Earth – just look into the sky and you can point out your future home for anyone to see. Your dream of owning a property on the Moon becomes real and could be a great birthday present. Watch how enthusiastically such a present will be received when you make someone a big landowner. Since 1999 it has been possible to acquire a lunar property and become a proud landowner on the Moon. Our community already consists of more than 50,000 lunar landowners.

Let‘s not forget what is most important!

…and that is the one and only Moon: What does the Moon stand for these days? It is a symbol of hope, romantic feelings, achievement and change all in one. And at night – it lights up darkness like a bulb. Do we know of anything that has a more symbolic and romantic character? It is not a toy you can play with for a while. It will never lose its attraction. Once you hold your lunar property in your hands, enjoy it as this is most important of all. 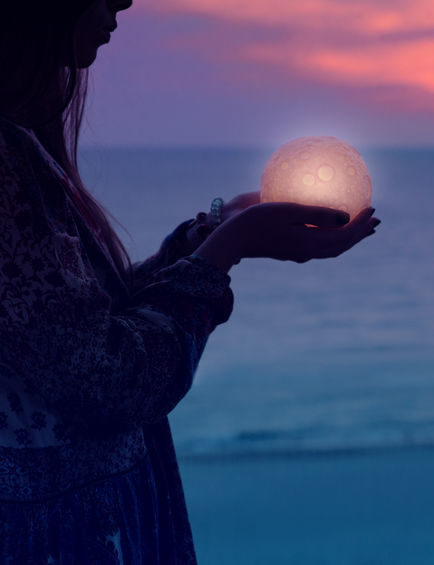 Your property on Mars

Here you can actually acquire a claim on Mars

The Mars – the planet in our solar system that is closest to us and very similar to our conditions on Earth. So far only a few space probes have survived the journey to Mars and if we intend to fly to Mars in future there is a lot to be done in science and fiction to turn this into reality. Nowadays a journey to Mars would rather become a one-way-ticket with the technical means available to us at present. Forget it – that is our reaction when we think about a plot of land on Mars, and to own one is rather something for future generations to think about once a man sets foot on this planet.

With the ‘Original Stellar Society Embassy® Mars-Deed’ we will enter your plot of land on this planet in our extraterrestrial property register as one of the first pioneers. Each Martian property is documented for you with two title deeds. The certificate defines a claim of the size of 100 acre and is issued in the name of the new owner. The map of planet Mars shows the exact coordinates of your individual plot number.

Your lunar property is located on the side of the Moon facing Earth. In this way you can always look at your home planet Earth. Each certificate contains the exact coordinates and is also marked with a flag on a detailed overview map.

But of course! Or the person to whom you want to bequest the property. But this is just the point. As yet we cannot fly to the Moon or other planets to establish a permanent basis there to live. But it is rather a fact that we may be able to do so some day. Colonies on the Moon may perhaps become reality in 20 years’ time.

Once you have received your property certificate there are no further costs. Not even taxes or other fees, as this is an extraterrestrial property. If you manage to fly to your property in the near or far future at reasonable prices, your property may only be used for peaceful purposes in compliance with the “Outer Space Treaty” . Whatever future has in store, and whether you will have to fence in your property in future remains to be seen.

With more than 20 years of experience in the sale of noble titles from all over the world, we are very pleased that you have found us. Among our fantastic offers are Irish, French, German, African, Arabian, and even Russian titles of nobility, we offer to our very valued customers. Our range is constantly being expanded with further exciting titles.

You can discover all planets you can buy property on by clicking on this link.